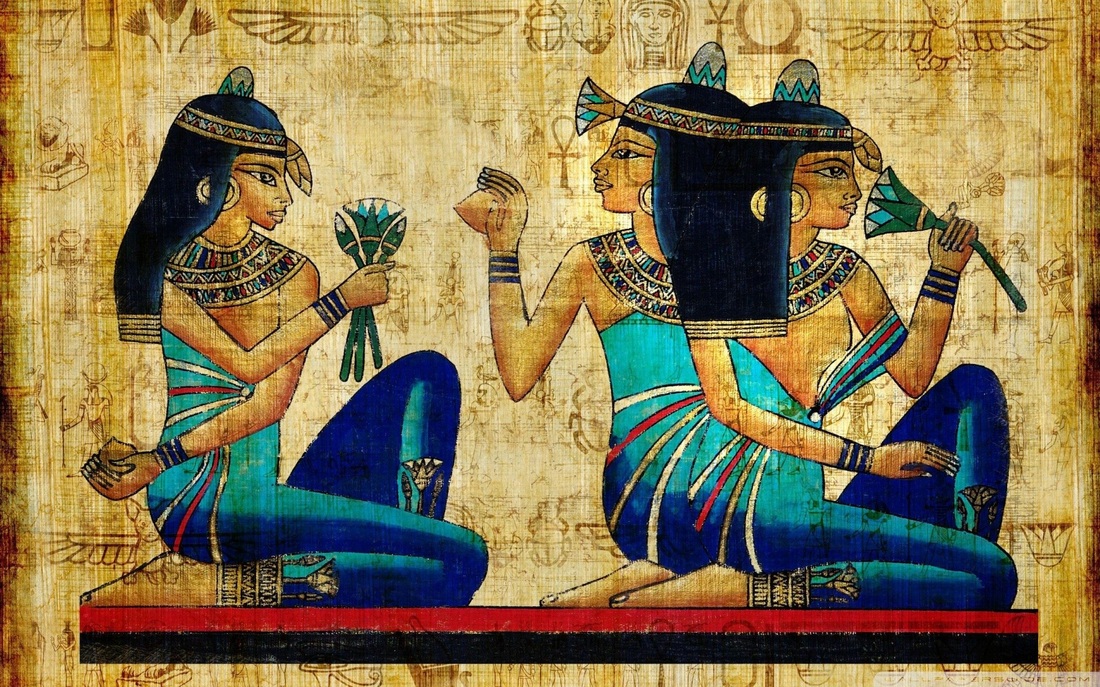 The Egyptian women achieved equality with Egyptian men. Women in Egypt had greater opportunities, power, and choices than women in other ancient civilizations. Through scriptures and art we get the sense that women enjoyed the same legal and economic rights that men had. Women could manage, own and sell property, make adoptions, free slaves, execute testaments and pick and choose when they got married and if they got divorced. Egyptian women had far more rights than Greek women that came after them.

There were a few women who even had the opportunity to hold the rank of Pharaoh. One of the first women to do this was Hatsheput, who began her rule in 1,500 B.C.E. She was a ruler thoughtful of her subjects' wellbeing, and is remembered for overseeing the construction of monuments, temples and public buildings.

Marriage: Unlike any other society at the time, Egyptian women had the right to decide if they wanted to marry or not. Even if a male asked for a woman's hand in married, she could refuse if she so desired.

Finances: Aside from taking care of the household and the kids, women were allowed opportunities in the workforce. Egyptian women were able to run a business, leave wills, buy and sell property, and other numerous opportunities that women in many societies were not afforded for thousands of years.

Law: If a woman broke a law, she was able to defend herself in court without the requirement of a lawyer or male present for her defense.

Divorce: This may be the most surprising mark of freedom women had. They were allowed to file for divorce and if the court granted it, were able to gain full custody of their kids, their original wealth and 1/3 of their husbands' wealth.

The Women in Egypt 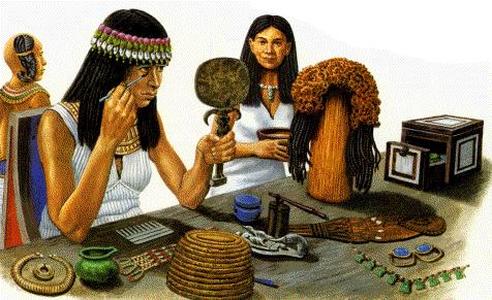 The Women of Egypt 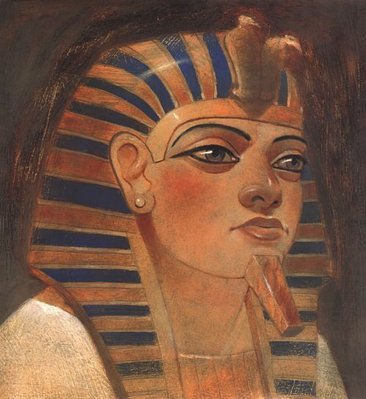